Our girls' football team will be sporting their new colours with pride, after receiving their free Premier League Primary Stars kit.

Stocked full of items including 15 football shirts, shorts and socks, the Premier League equipment pack will aid teacher delivery of active lessons across the curriculum.

The equipment pack was awarded to pupils at Eastlands following Miss Warren's successful application for this year’s Premier League Primary Stars Kit and Equipment Scheme, which is delivered by the Football Foundation.

The scheme is part of the Premier League Primary Stars education programme which uses the appeal of Premier League and professional football clubs to inspire children at primary schools across England and Wales to learn, be active and develop important life skills.

Miss Warren said: "The kit will benefit the children immensely by enabling more children to access sport within school, kindly led by Mr Main. I will watch the teams with pride as they display their new kit." 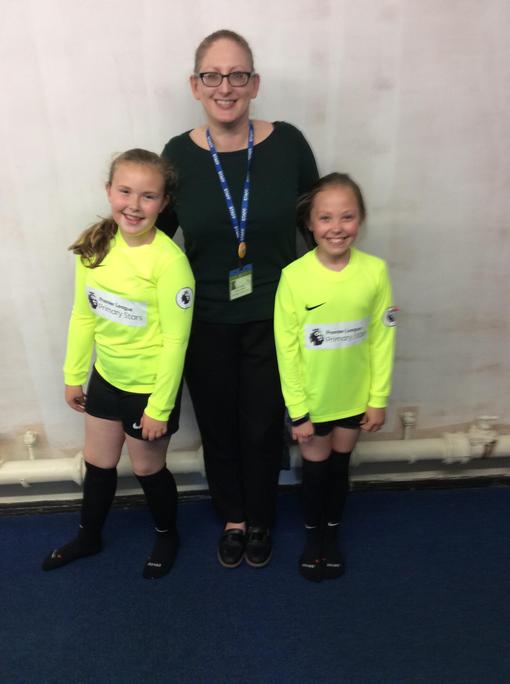 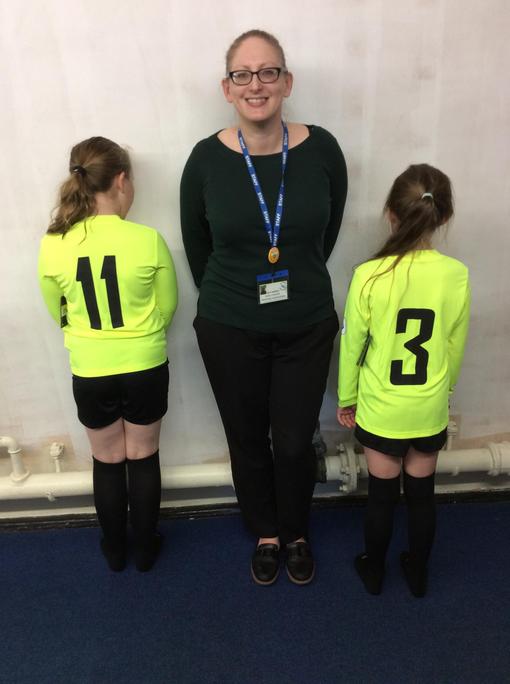 Year 3 and 4 Roman Day with Partake.

On Thursday 13th June, Partake visited our school. We had a great day learning about the Romans. We had the opportunity to handle artefacts, try food that would have been part of a Roman's diet, play games that soldiers would have played and to build an archway that can be found in many Roman buildings. We were also able to dress up as Romans and form a 'testudo' used by soldiers in battles. Just look at the fun we had!
KINGSWOOD WITH YEAR 6
Following their SATs, the children in Year 6 went to the Peak Venture Kingswood Centre on Sunday 16th June for 3 nights. The programme consisted of archery, raft building at the local reservoir, canoeing, nightline, zip wire, problem solving, 3-D swing, rock climbing and bouldering. The fun didn't stop there though, as the evenings were filled with campfires (lots of fun songs and toasted marshmallows), a scrap heap challenge and a disco. Although the weather was a mixture of sunshine and showers, All the children had a great time!
Year 3 and Year 4 - Rufford Science Day, July 5th 2019

In science this term, both year groups have been looking at plants and animals, so the teachers planned a visit that linked with our studies.

We had a fantastic day at Rufford Park. The sun was shining and it was hot, hot, HOT!

We met the group leaders at 10 o'clock outside the Abbey and our day of fun began. Year 3 went pond dipping whilst Year 4 went to do a meadow sweep. We all found so many different creatures and using the information we were given from the group leaders, we were able to identify and name the different creatures. After lunch (and fun on the park) the two groups swapped activities. The day ended with a visit to the gift shop and ice-cream parlour.

Look at our pictures to see the fun we had.